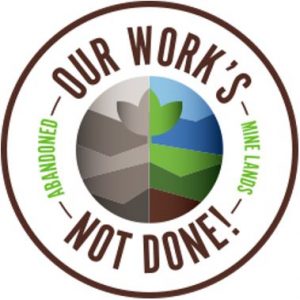 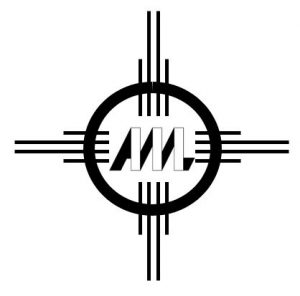 Since 1977, states and tribes have been working together to address public health and safety risks posed by abandoned mines across the country, but work remains. Visit ourworksnotdone.org to learn about our accomplishments and the work yet to be done.

An estimated 15,000-plus abandoned legacy mine features exist in the State of New Mexico. They range from shallow prospect pits to 500-foot-deep mine shafts to piles of coal gob (mine waste).

The New Mexico Abandoned Mine Land (AML) Program and other abandoned mine land programs throughout the nation were formed by the passage of the Surface Mining Control and Reclamation Act (SMCRA) on May 2, 1977 (amended in 2006). This federal law levies a fee on active coal mines. The amount of the fee varies, depending on whether the mine is surface-mined coal or underground-mined coal. The monies collected from this fee are placed in the Abandoned Mine Reclamation Fund, which then finances projects to reclaim coal mines abandoned prior to the enactment of SMCRA. Under certain conditions, abandoned non-coal mines may also be reclaimed using the Abandoned Mine Reclamation Fund monies.