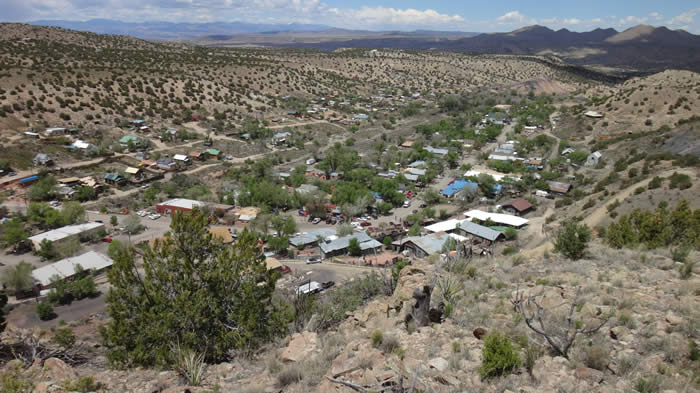 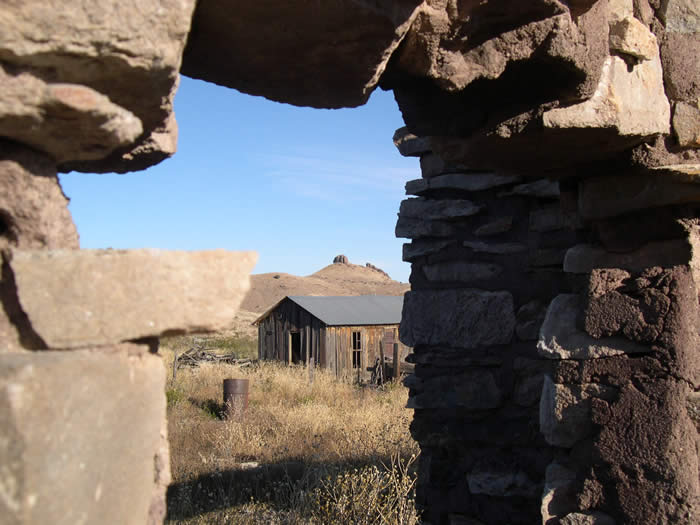 The compilation of four mine safeguarding projects at Lake Valley won the Office of Surface Mining Reclamation and Enforcement’s National Award in 2015. 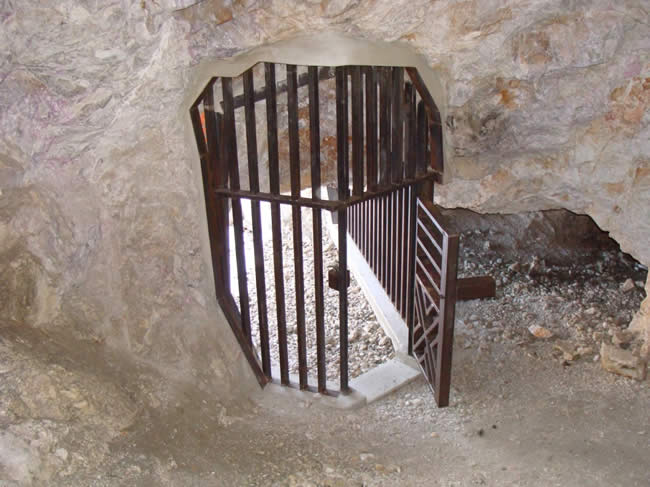 The Harding Pegmatite Mine Safeguard Project won the National Association of Abandoned Mine Land Programs Small Project Award in 2013.
Summary and Photographs 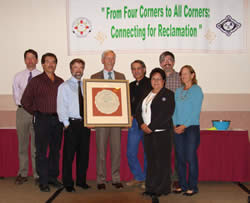 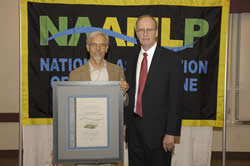 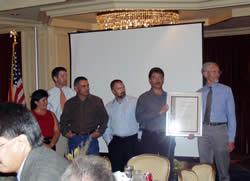 The Cerrillos Mining District is one of the oldest in the country. 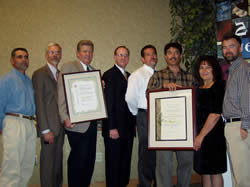 The Sugarite Gob Reclamation Project won both the U.S. Office of Surface Mining’s Abandoned Mine Land Reclamation Western Regional Award and People’s Choice Award in 2002.   Summary and PhotographsThe steep slopes on which these coal gob piles were located made this a challenging reclamation project. 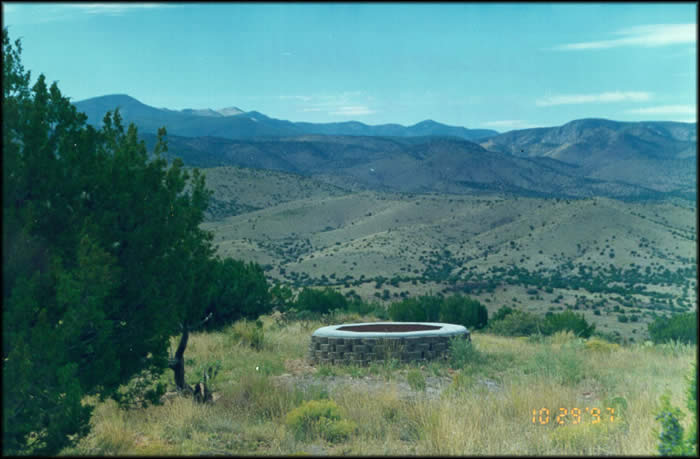 The Socorro West Mine Safeguarding Project won the U.S. Office of Surface Mining’s Abandoned Mine Land Reclamation Western Regional Award in 1999. Located outside Socorro, New Mexico this project reclaimed 24 abandoned mine shafts, adits, and stope openings while preserving a highly significant bat habitat in the mine workings. Because the mine workings were home to a large population of bats, gates were constructed that allow ventilation and bat entry, but keep people safely out. The hibernating populations of Townsend’s big-eared bats have increased steadily since the mine features were protected with bat-compatible closures. The recovery of the bat populations at this abandoned mine site is a direct result of the well designed bat compatible closures applied to the mine openings. 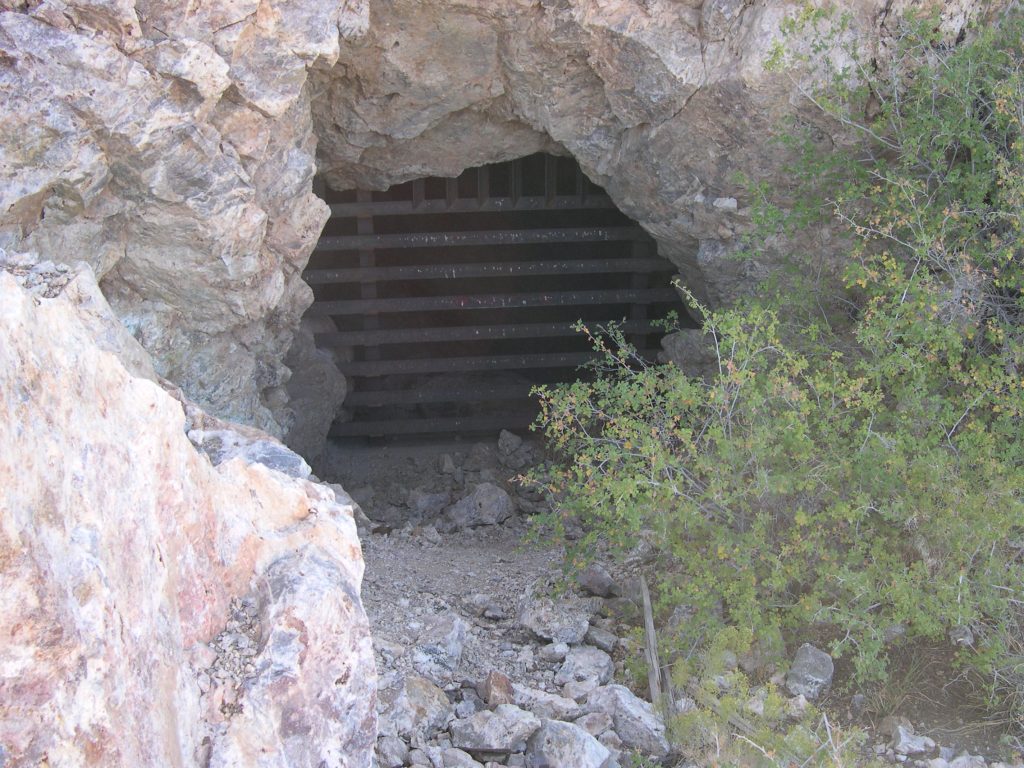 The Gage Mine Safeguarding Project won the U.S. Office of Surface Mining’s Abandoned Mine Land Reclamation National Award in 1994. The Gage Mining district is located in southwestern New Mexico.