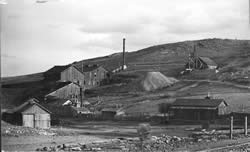 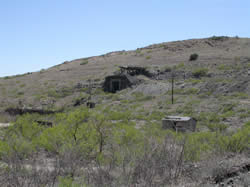 The Lake Valley Mine Safeguard Project – Phase II area is located in and around the ghost town of Lake Valley, seventeen miles south of the town of Hillsboro, in Sierra County, New Mexico. The project area is on private land.

The project site consists of 58 abandoned mine openings, all of which were dangerous to the public at large.

To the maximum extent practicable, construction access is limited to existing jeep trails and roads, except as otherwise shown, specified, or allowed by the Project Manager.

This project will involve the following work:

You can view the project manual by clicking on the links below. Site location maps (figures 2-9) are purposely not included.

Photos typical of the landscape 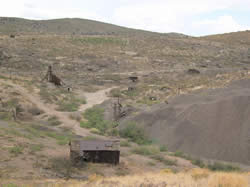 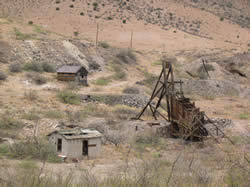